Sparky the day he was adopted. Sparky all grown up! We adopted Sparky at 7 weeks old. Sparky is my studio pet because he loves to come downstairs where my craft room is. He whips the door open comes in there to snoop around. And a lot of the times he comes down to tell me, hey mom I have to go outside and go potty.

Have you ever heard the saying "I saved my human"? Well that's what Sparky did, he saved me and my husband from terrible grief.

Before we adopted Sparky we had a Jack Russel his name was Jake. He was 12 and a half years old. He got a lump on his leg, an it ended up being cancer.

We had his led amputated, and our vet had the leg tested, the lab said no cancer spread. We were so relieved. It was rough for a while carrying him up and down the stairs, every time he needed to go to the bathroom. I didn't mind I still had my beloved Jake.

4 months later we notice he's got a big lump on his neck. The cancer was never gone. We had them do another surgery to take off the lump, hoping that would get it.

So we let him go with his dignity, and did the right thing, we had him euthanized. Couple months of grieving and we couldn't take it anymore.

That's when our beautiful little angel Sparky came into the picture. We adopted him like I said at 7 weeks old. And come to find out he really is a little angel.

He was born the day after we had to have our beloved Jake euthanized. So the moral of the story is Sparky saved his humans.

You Can Paint These Trees and More 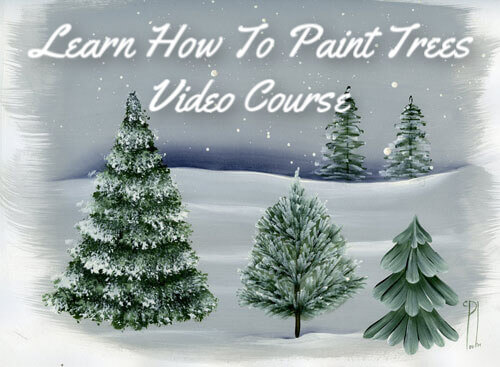 Get Your Video Course Now

Save 55%  plus
a
Money Back Guarantee 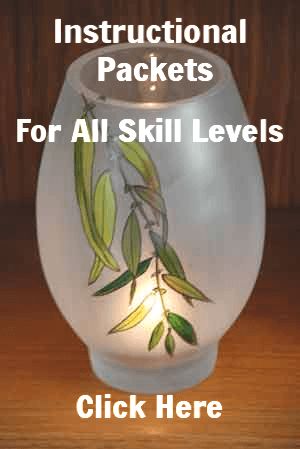 You Can Paint These Trees and More

Get Your Video Course Now

Save 55%  plus
a
Money Back Guarantee

WEB DESIGN BY CHERYL POULIN - EARMARK STUDIO
All rights reserved - Reproduction by any means is prohibited
All content copyright protected 2005 - 2020
All trademarks and registered trade marks are the property of their respective owners.